The transaction was finalised on 26 July 2022 with the first drawdown relating to the debt refinancing of wind and photovoltaic portfolios already acquired, with a total installed capacity of approximately 202 MW; further drawdowns of the credit lines are expected for the acquisition of new plant portfolios and also according to other needs of the perimeter.

Tages Helios II, the second fund launched by Tages Capital SGR, is totally focused on the Italian renewable energy sector and has already invested in PV plants and wind operating assets for a total power capacity of 336MW. Tages Capital SGR, through its funds, is positioned as the second largest photovoltaic operator in Italy in terms of installed capacity.

Umberto Quadrino, Chairman of Tages Holding and Head of Investments of Tages Capital SGR S.p.A., stated: “I am particularly proud of this deal which has a threefold significance: it allows refinancing the existing perimeter on competitive terms, investing to improve the performance of photovoltaic plants and securing the debt facilities needed to complete the investment activities of the residual equity of the Tages Helios II fund.

We have also further expanded our network of Italian and international banking relationships, involving a group of credit institutions sharing our strategy of being a leading player in the energy transition process as outlined by the EU’s ‘Fit for 55’ climate package and the objectives of the Italian PNRR. This important financial operation therefore allows us to look forward to the next steps: we will soon complete the investments of Tages Helios II and we are about to launch the new fund, Tages Helios Net Zero, as recently approved by the board of directors of Tages Capital SGR”.

Tages Capital SGR and Delos Service (which currently manages all the plants owned by the Tages Helios fund and the Tages Helios II fund) have been assisted by international law firm Gianni & Origoni for all legal matters concerning the deal structuring and the documentation of the financing transaction.

The banks have been assisted for all aspects relating to the deal structuring and documentation by Clifford Chance as legal adviser, by Fichtner Italia as technical and environmental adviser, by Aon Italia as insurance adviser. EY has provided support for the financial model review. The law firms

Chiomenti, Legance, Clifford Chance and Bonelli Erede also supported the lenders of the companies who, thanks to this transaction, extinguished their pre-existing bank loans and leases.

The notarial activities have been dealt by ZNR Notai.

Tages Capital SGR, part of the Tages Group, is an independent asset management company specialised in alternative products that manages infrastructure funds with a focus on renewable energies.

Tages Capital SGR is today the second largest photovoltaic operator in Italy with assets managed through two funds, Tages Helios and Tages Helios II, for a total capacity of 612 MW (of which 80 MW wind power), through an innovative owner-manager model and a buy and hold strategy.

Since September 2021, Tages Capital SGR has been in the process of setting up a private debt fund that will be launched during 2022.

Tages is an international asset manager active in several business areas: i) alternative liquid funds, private debt and impact investing, through Investcorp-Tages, with over $6.3 billion in revenue generating assets; ii) in the renewable energy sector with Tages Capital SGR, and iii) in private equity through a strategic partnership with Vam Investments Group, an investment firm specialising in growth capital and buyouts. Founded in 2011 by Panfilo Tarantelli, Sergio Ascolani and Salvatore Cordaro and with offices in New York, London and Milan, Tages’ shareholders also include Umberto Quadrino and Francesco Trapani. Tages’ shareholders also hold minority stakes in Banca CF+ and Gardant, which are active in the credit sector in Italy.

Yes to the fossils of the North Sea and fracking, the agenda of the UK Premier Liz Truss 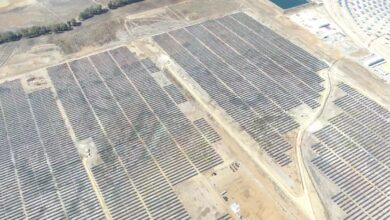 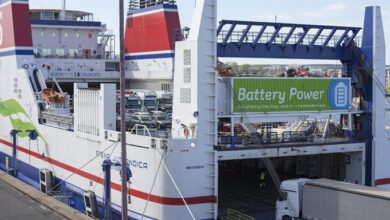 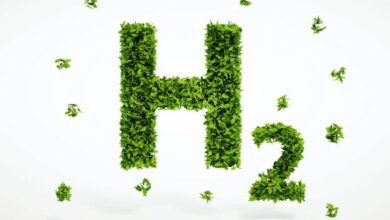 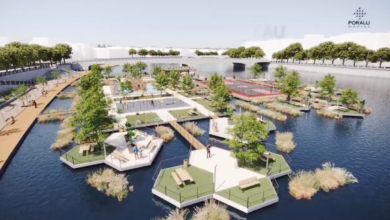